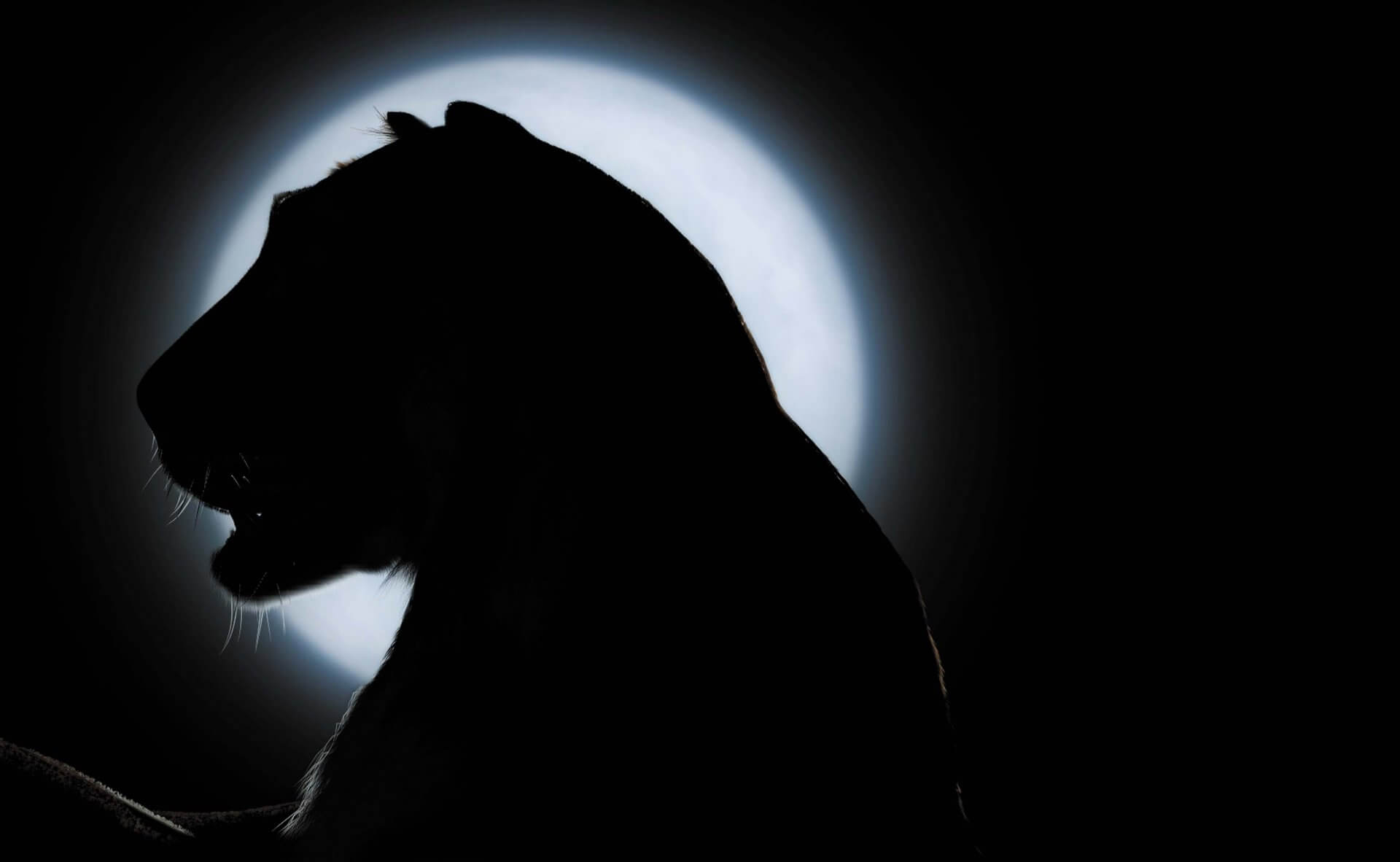 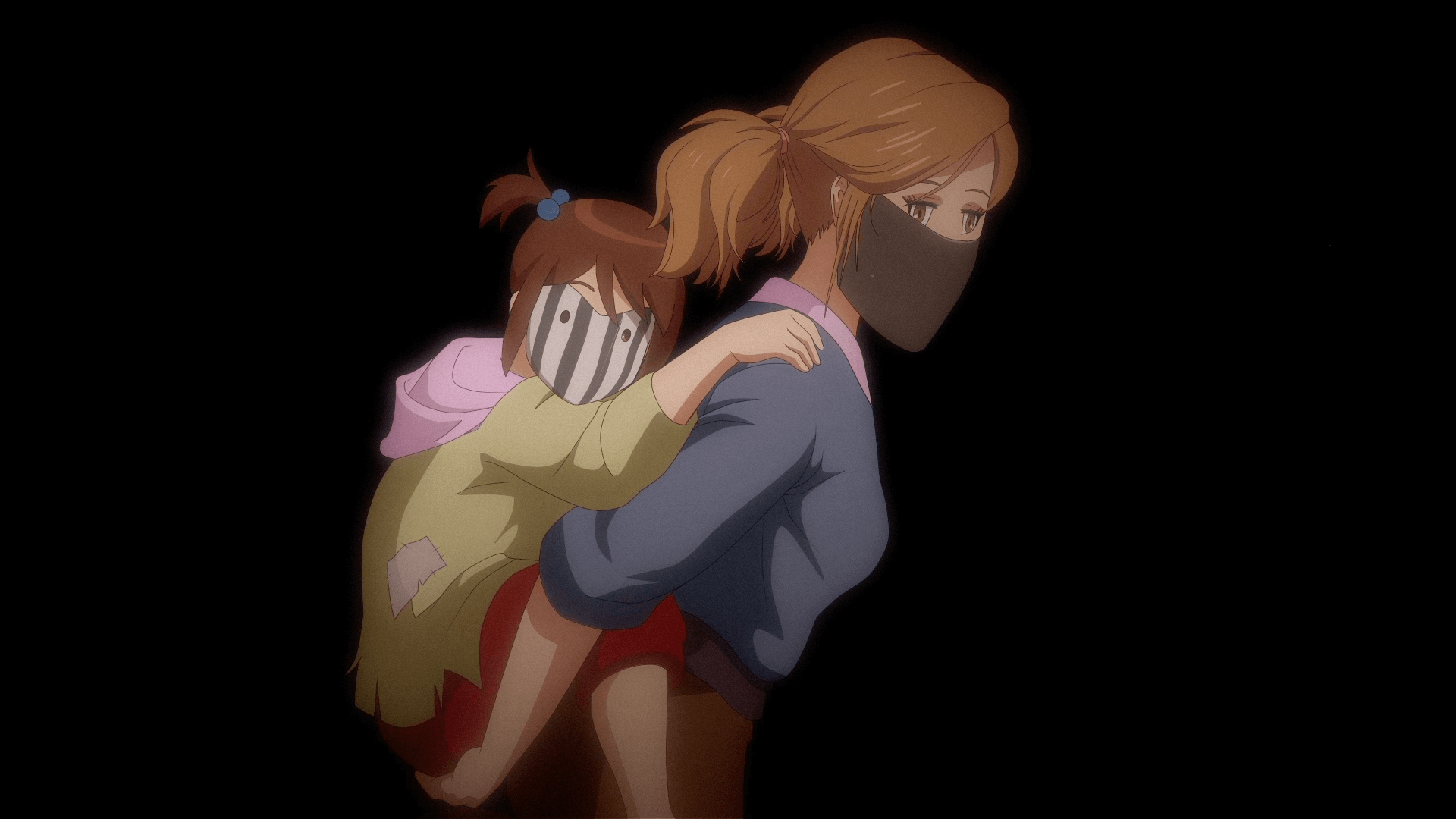 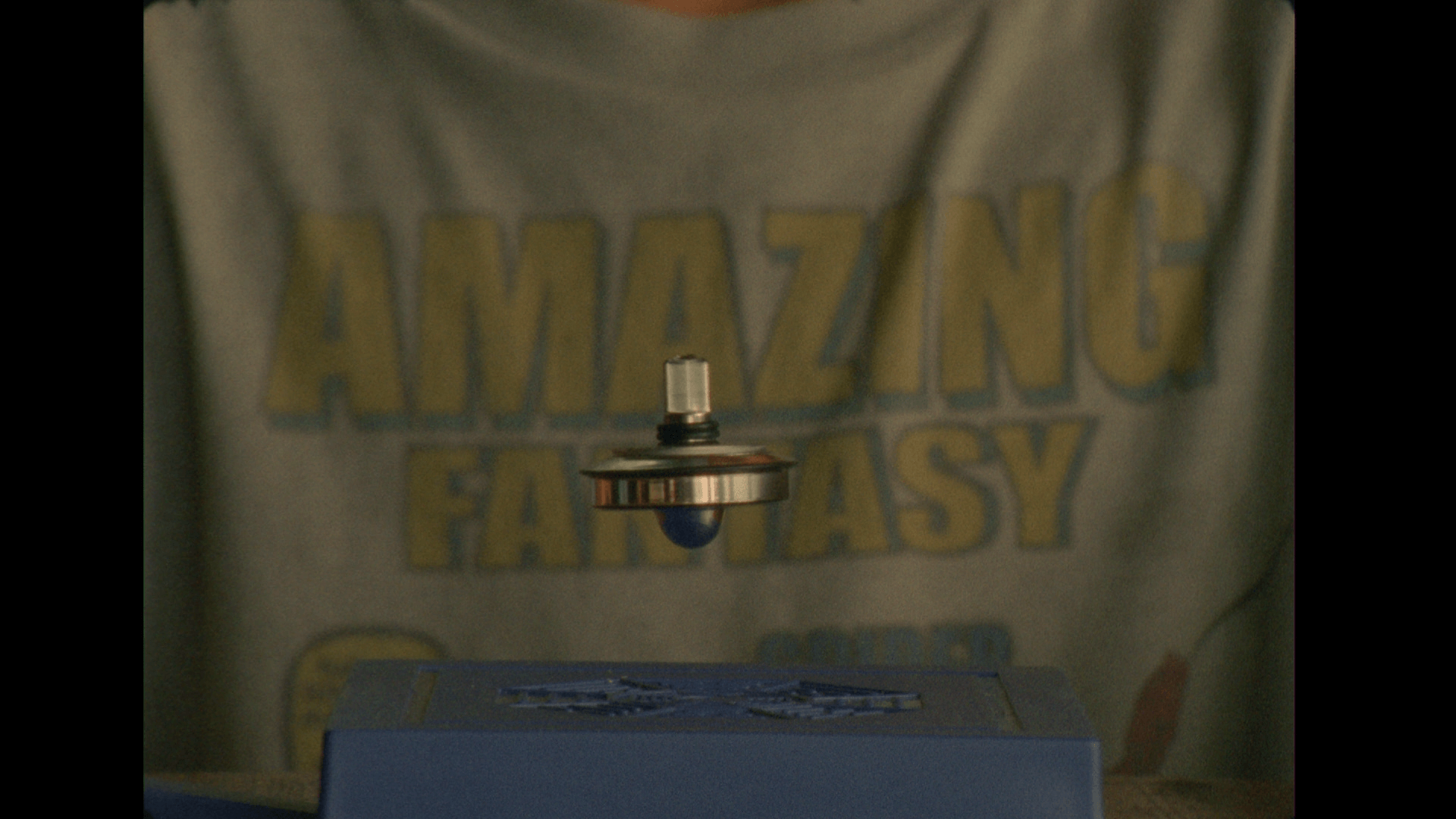 Oh happy audience, it is said that in a world gripped by multiple crises, artists write fictions inspired by the realities in which they live. These fictions are seen as critical tools for emancipation in the face of the many systems of oppression and exploitation that still constitute the matrix through which we act and think. It is said that they try to retell through myths and fables the beliefs and desires that animate us so as to bring forth other worlds and create new futures both individual and collective.

In the works of these artists, an activist android discusses sexuality with transgenic soya plants, an island free of any human trace emerges from the ocean off the coast of contaminated territory, were-tigers pounce upon colonial domination, a tender fire eats away at silence, politicians are become endowed with empathy… Weaving narratives like so many baskets, they experiment with the potential for transforming reality through fiction and invite us to equip ourselves with a new imaginary of power that ensures a better capacity for taking action in and against our current social forms.

If, as a French sage declared in 1966, “the narratives of the world are innumerable1”, in the age of state-sponsored lies and alternative facts, of post-truth and storytelling management, it is said that these artists attempt to use their own (counter) narratives to actively break with the narratives of domination. It is said that they live in Singapore, Basse-Terre, Lisbon, Miyagi or Paris, but that their place in the world depends at least as much on their inclusion in entangled historical and narrative webs as it does on any geographical location. It is said that they dream of their cousin Scheherazade, who each night interweaves stories from the most absolute fantasy to the crudest realism in order to distract Sultan Shahryar from the disastrous project he has undertaken: to marry a virgin every night before having her executed at dawn so as to put an end to the whole of humanity. Telling stories to cheat death, today as in the past.

This determined fighter with her thousand and one rhetorical and literary tricks has left behind a dynamic that persists and which allows her to cross territories and eras, an energy which could be called the Scheherazade function: that which opposes the destructive scenario of a predatory, murderous and authoritarian king with a set of stories that promise to reverse the course of history. This is because Scheherazade and the artists who follow her make detours, stray from the beaten track, and fabricate social realities more than they look to represent them. What is at stake is no less than survival itself in the face of hegemonic words and controlling fictions that seek to impose themselves on as many people as possible, leading them straight into catastrophe for the benefit of a select few.

Considering history as a construction site, one that is incessantly ransacked and reinvented, these artists oppose the powers of fiction to the fictions of power in an explicitly political confrontation. Their recourse to fiction, myth and fabulation is not to be considered here as a flight from reality or an easy escape route, but rather as a simultaneously weakening and reinforcing reality as a means of making and transforming beings and worlds. Faced with the omnipotence of rational thought and epistemological systems inherited from Western modernity, the works presented in the exhibition encourage us to take into account a multiplicity of perspectives. They attest to and invent a reality wherein historical facts, myth, political analysis, animism and the marvellous intermingle indistinctly, accommodating different modes of transmission and knowledge creation.

“How can a film of social intervention be made when one wishes to film wonderful stories? And how to film timeless fables when you are committed to the present?” These are the questions asked by filmmaker Miguel Gomes in the prologue to his contemporary adaptation of The Arabian Nights (2015). These crucial questions, which this group exhibition entitled Scheherazade, at night seeks to address, are at the heart of the practice of artists around the world who engage with the chaos of the contemporary world through the political powers of narrative and the imaginary.

It is articulated around a series of solo exhibitions that respond to one other and constitute so many porous chapters between different geopolitical contexts: from Europe to Brazil, from the Caribbean to Japan and Southeast Asia. It is also accompanied by a cultural programme, a series of screenings and an issue of PALAIS magazine #34 offering a theoretical background and literary perspectives to complete the experience of the works.

With the support of the Calouste Gulbenkian Foundation – French Delegation

With the support of the Japan Foundation.

MANIFESTATION ORGANIZED AS PART OF THE FRANCE-PORTUGAL SEASON 2022

EXHIBITIONS OF THE SEASON