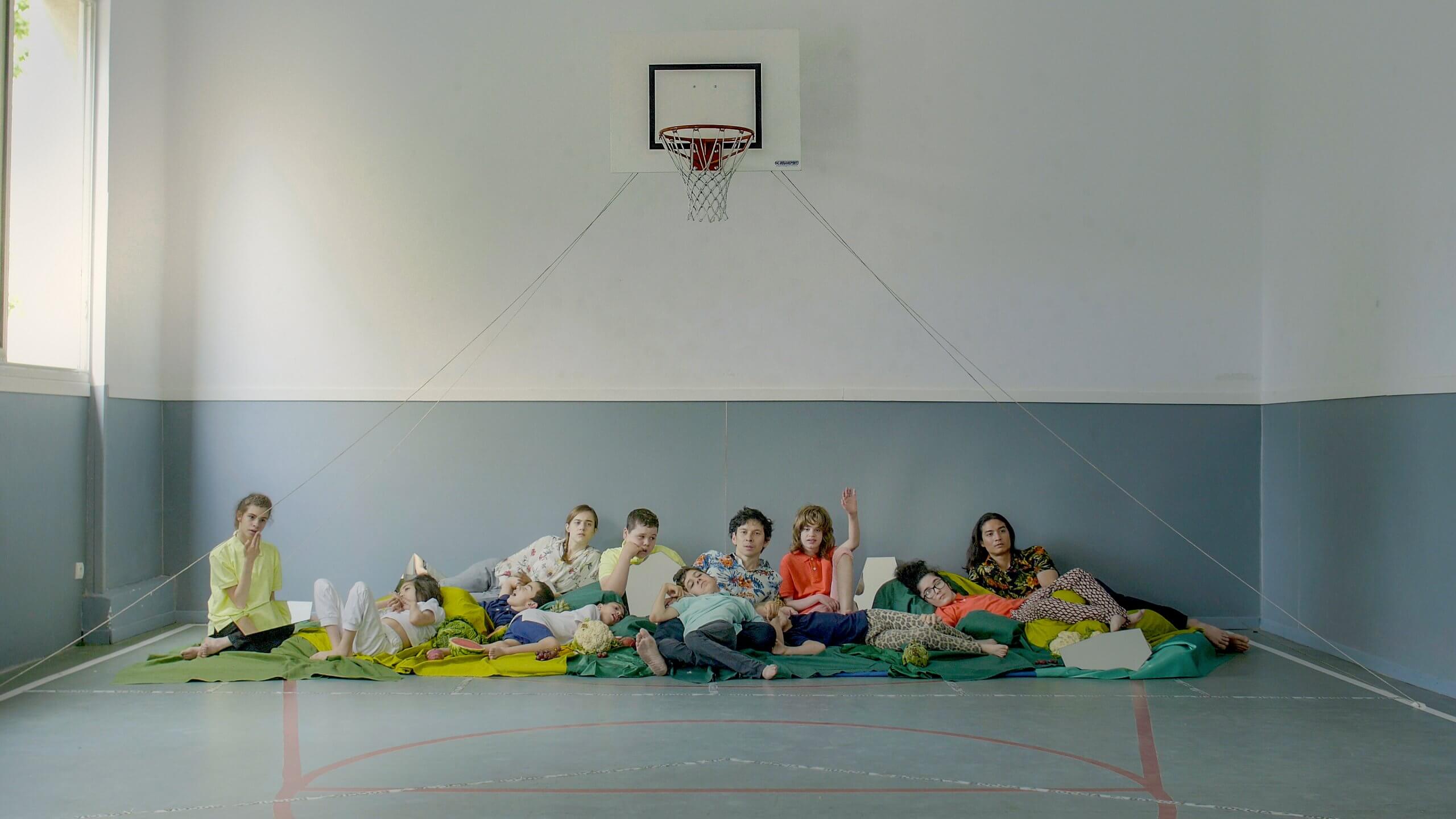 Exhibition by the winners of Audi talents 2017
The exhibition “Parallel Chronicles” presents the four projects of the Audi talents 2017 award winners.
With : Anne horel, Emmanuel Lagarrigue, Hugo L’ahelec, Eric Minh Cuong Castaing
Selected by a jury made up of professionals from the world of culture, the winners developed over about a year their artistic projects, benefiting from the means of production provided by the programme. Their approaches and practices are extremely different and do not, at first glance, have anything in common. The Audi talents programme thus highlights artistic projects without previously imposing any themes and leaving the candidates completely free about the subjects they deal with and the techniques they use. However, in their confrontation, the four projects do show up shared territories, in particular this need expressed by current creators to attain and transcend the limitations of their medium.
Curator: Gaël Charbau
Read more

In electronic city (pronounced “not electronic city”) Emmanuel Lagarrigue, whose work is often associated with a visual exploration of language, wanted to shift Falk Richter’s piece into the space and time of the exhibition: rather than a “classic” confrontation between the spectators and a stage, the public is here invited to enter into the heart of the scenography, while walking freely within the work.

In ://[aʃtag], Anne Horel, who defines herself as an “artist of social networks”, takes as her point of departure an ABC Manifesto, and invites 26 digital artists to provide their singular perceptions of the world.

In The Death Show, the visual artist Hugo L’ahelec develops a series of sculptures and installations whose theme is the apparent duality between a ritual and a show, in an ambitious contemporary staging of death.

Finally, in the Golden Age, the choreographer Eric Minh Cuong Castaing presents a striking film retracing the choreographic adventure during which, for several months, he opened up an encounter between professional dancers and handicapped children.

These four approaches offer an original and insolent insight into subjects that are close to all of us: our relationship with other and new technologies, our acquaintance with death which is often excluded from modern media, as well as the view we have of weakened and different bodies in a world in which beauty is a “photoshopped” standard. The exhibition places these artistic projects in a relationship with a journey that invites the spectators to turn into the liaison points of these parallel chronicles.