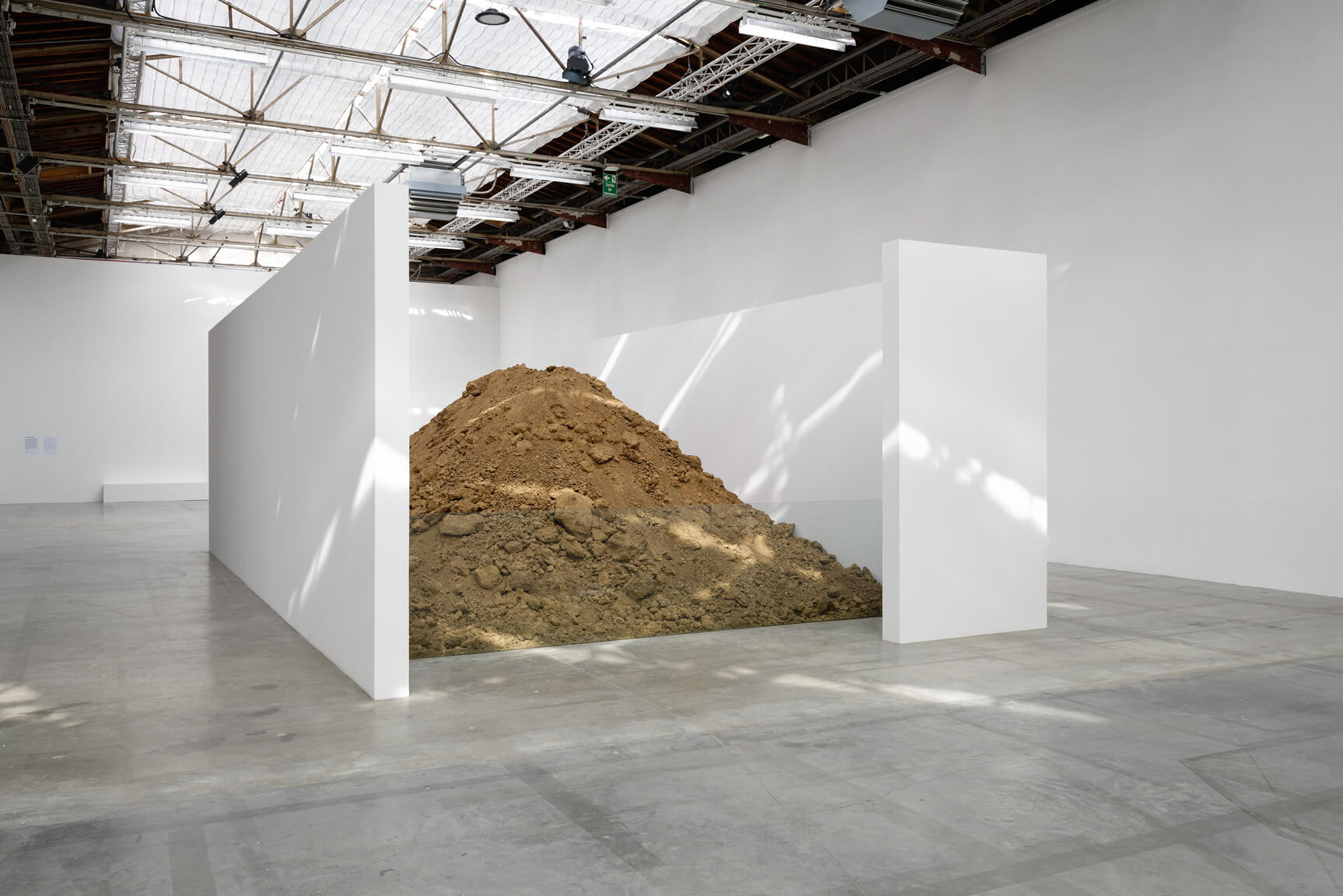 The exhibition Future, Former, Fugitive, devoted to “a French scene” is based on an open conception of territorial placement – bringing together artists born in France and abroad, living in France or elsewhere, linked provisionally or lastingly to this country – in particular it escapes from the effects of a tabula rasa dictating that one generation eclipses another. On the contrary, it unites “contemporaries” who today share this evolving space with its porous frontiers. Meanwhile, it seeks to sketch out the routes of transmission through which this mood of the times is conveyed and which is a breath of fresh air simultaneously for the forty-four artists or groups that have here been united. They are artists born between the 1930s and the 1990s, but who all live and work in and within their era.

Contemporary is a “transitive word and thus relational”, Lionel Ruffel reminds us in Brouhaha. Les mondes du contemporain. We are contemporary with something or with someone and it is this interdependency or bond, that allows us to establish a bridge from one artist to another in the exhibition which we have put together in all of the spaces of the Palais de Tokyo. It is once more this permeability to the present and a form of permanence in time which we seemed to notice in the artists in the exhibition and which allowed us to draw up this unexhaustive, but quite simply sensitive, snap of a French scene. Or, rather, of “another” French scene. The one that is being created more discreetly, but no less powerfully, in studios, art schools, shared spaces, on the margins or sheltered from the market.

The guest artists thus share forms of resistance to assignations and other fashion effects which tinge deeply an era. But these artists do not isolate themselves from today’s world. On the contrary, it might be said that by refusing immediacy, they allow the density of time to infiltrate their works.

“The ones that call themselves contemporary are only those who do not allow themselves to be blinded by the lights of the century, and so manage to get a glimpse of the shadows in those lights, of their intimate obscurity”

Giorgio Agamben wrote a few years ago, while also bringing up the highly effective notion of “unactuality” which could fit with the artists who are in action here.

This exhibition is thus an opportunity to bring to mind that there is not just one French scene, but rather a number of communities, engagements and singularities. During the months of preparation of the exhibition, we became surprised by the increasingly outstanding posture of some of the individualities on the vast and complex surface of the French landscape. With a still-lively curiosity for a return to the collective which can been felt today among a certain number of young artists, who are trying out a new way of living together, in shared spaces and forms de mutualisation as an answer to an economic need, we have little by little been moved to a need to reaffirm more singular trajectories. They are singular and not necessarily solitary, given that many of the artists in this exhibition keep up forms of companionship in the long term with peers, of every generation.

Palais de Tokyo thanks the partners of the exhibition