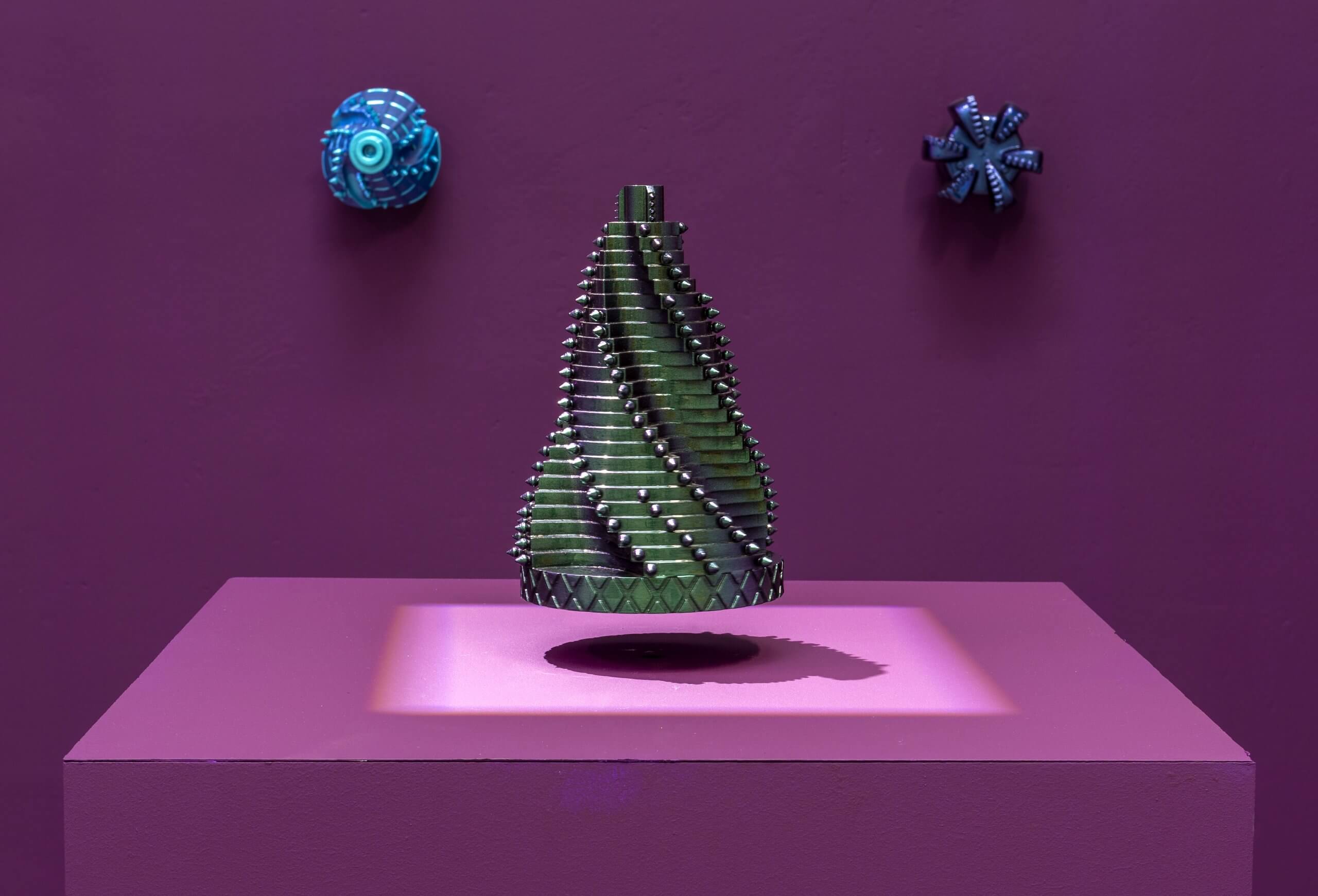 Our world is burning

Exhibition conceived in collaboration with the MATHAF

The exhibition Our World is Burning offers a fully political view of international contemporary creation seen from the Gulf, where wars and diplomatic tensions have constantly determined the history of the early 21st century. The title explicitly refers to the human disasters generated by the successive conflicts in this region, while bringing in as broadly as possible the ecological catastrophes embodied by the immensely destructive forest fires from Amazonia to Siberia, without forgetting California. But fire is not just a statement of danger. Ambivalently, it is also a symbol of the formidable democratic élan experienced by this region during the Arab Springs. In this way, the exhibition draws up a fragmentary, sensitive map addressing the numerous societal transformations in the Middle East in the context of global crisis of political debate and environmental fragility.

From the destruction of Iraqi treasures (Michael Rakowitz) to the fate of Syrian refugees (Monira Al Solh) while taking in the financial backing of the Taliban through the exploitation of lapis lazuli (Asli Cavusoglu), “Our World is Burning” presents a complex intermeshing of events, to which the artworks allude while offering multiple poetic perspectives. The exhibition opens with a reflexion on the issue of the Anthropocene (John Akomfrah, Yto Barrada, Raqs Media Collective) and the question of the use of natural resources (Monira Al Qadiri,  Sammy Baloji, Fabrice Hyber) in order to participate in the debate about the need to change our exploitative relationship with nature.

It affirms that artworks have the ability to intervene by adopting a position when confronted with the disorders of the world. Fire then refers to the intensity of artistic creation – as in the pieces that are set in the heritage of popular uprisings in the Arab world (Shirin Neshat, Amal Kenawy, Bady Dalloul) and display a deep desire for social justice (Mustapha Akrim, Danh Vo, Faraj Daham, Kader Attia). From a post-colonial viewpoint, the multiplication of historical narratives (Amina Menia, Bouthayna Al Muftah, Wael Shawky, Dominique Hurth) thus becomes a way to affirm alternative versions and thus to trace out the premises for a pluralistic society, with less hierarchical and more horizontal structures.

Our World is Burning is an exhibition curated by Abdellah Karroum, director of Mathaf: Arab Museum of Modern Art in Doha, Qatar. Karroum previously founded L’Appartement 22 in Rabat in 2002 and curated the 2012 La Triennale alongside its artistic director, the late Okwui Enwezor. Home to a permanent collection that offers a uniquely comprehensive overview of modern Arab art, Mathaf (“museum” in Arabic) performs an important role as a centre for dialogue and scholarship, and a resource for fostering creativity. Established in 2010 by Qatar Museums in partnership with Qatar Foundation, the museum is located in a renovated former school building in Doha’s Education City. The core of the museum’s collection was assembled by founder H.E. Sheikh Hassan bin Mohammed bin Ali Al Thani. Sheikh Hassan began the collection in the 1980s, starting with the acquisition of works by Qatari artists and broadening the focus to include works by 20th century artists throughout the Middle East, North Africa and the Arab Diaspora, as well as objects that inspired Arab modern artists, such as pre-Islamic works from ancient Mesopotamia and Egypt.

In echo to the new season “Fragmenting the World”, the Palais de Tokyo gives life to a nomadic antenna of R22 Art Radio, the first Moroccan web radio dedicated to contemporary cultural and artistic practice.

Installed in the hall during all the season and accessible to everybody, the antenna offers a set of updated archives evoking the exhibition’s themes and two new radio creations Our World is Burning et R22 is Burnin. These two emissions, hosted by researchers Syma Tariq and Francesca Savoldi with the help of radio producer Marie Laurence Cherie, will cover highlights of the exhibition and the studies on the themes and issues explored within it.

The nomadic antenna, created like as an islet of listening, has been designed by smarin studio, which explores different fields of creation with the aim of building spaces through “objects designed as tools” like here Play YET !

Listen, listen again and follow all the exhibition’s program from home

Our World Is Burning by Abdellah Karroum

Incandescence as the Immanence of the World by Fabien Danesi

Our world is burning