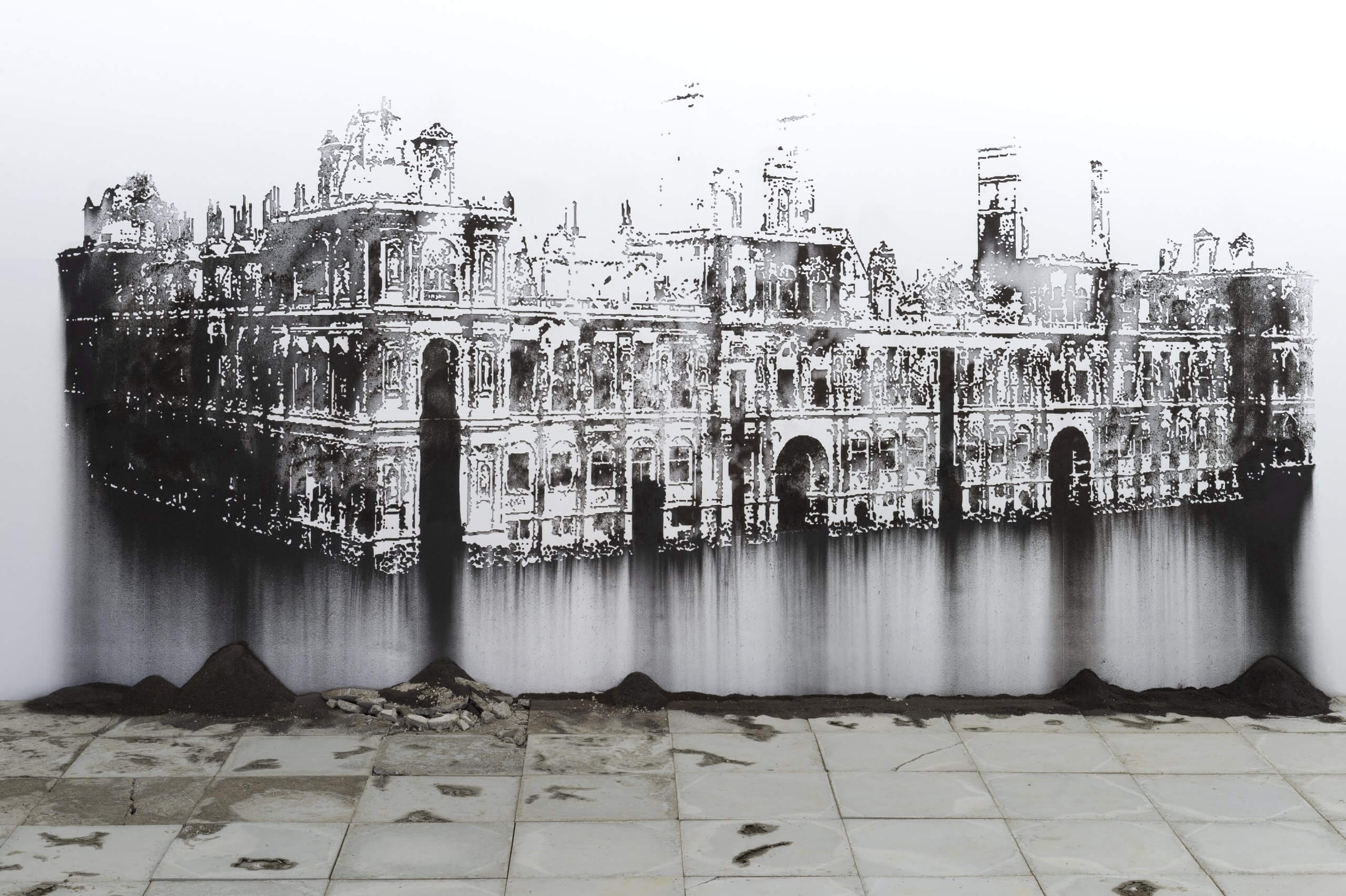 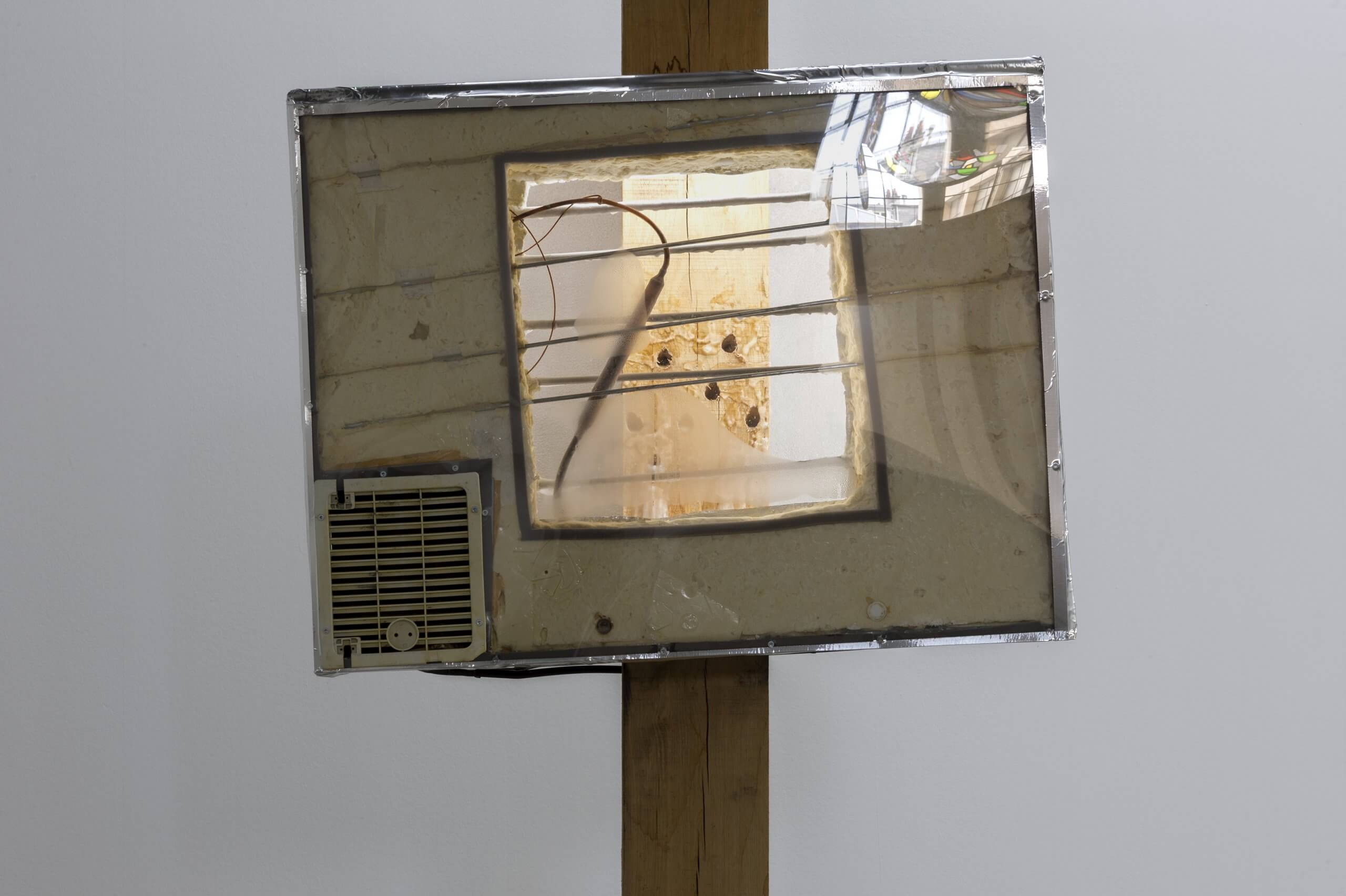 The conceptual sources of Nicolas Daubanes’s artistic work lie in the history of forms of resistance and resilience. For several years, in drawings and sculptures, his preferred media, the artist has been developing a more specific investigation into the question of confinement, and its physical and psychological consequences.
As a metaphor for a world in which freedom means a constant negotiation, this research commits him to observing the way in which control mechanisms have invaded not only public but also private spaces, and how certain strategies of opposition are being organised in practical terms.

The winner of the prize of the Amis du Palais de Tokyo, Nicolas Daubanes has taken an interest in popular movements (from the Paris Commune to recent actions for identity rights) to extract gestures, slogans and strategies for resistance. He will cross citations surging from the streets with the language of rap, that other popular form of poetic revolt.