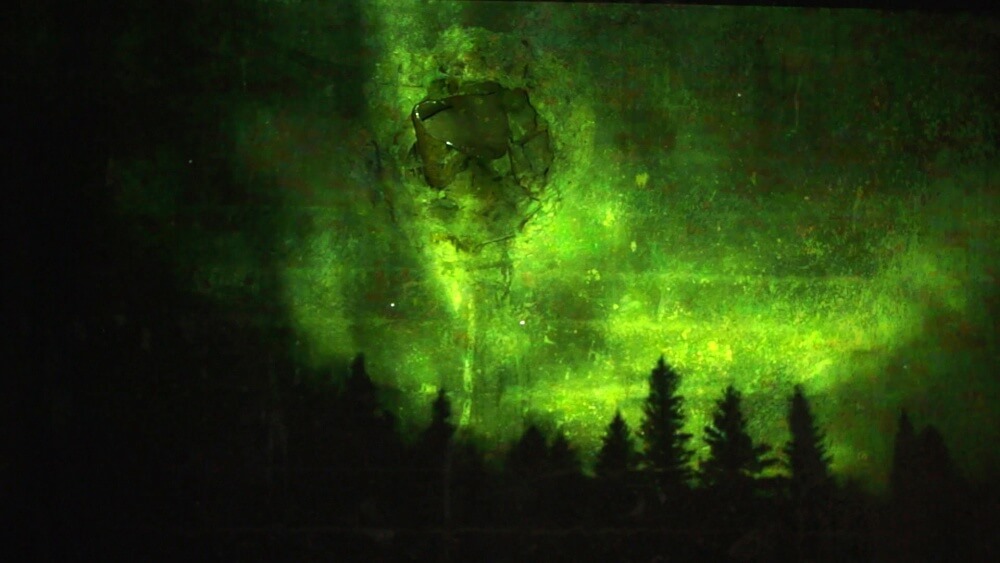 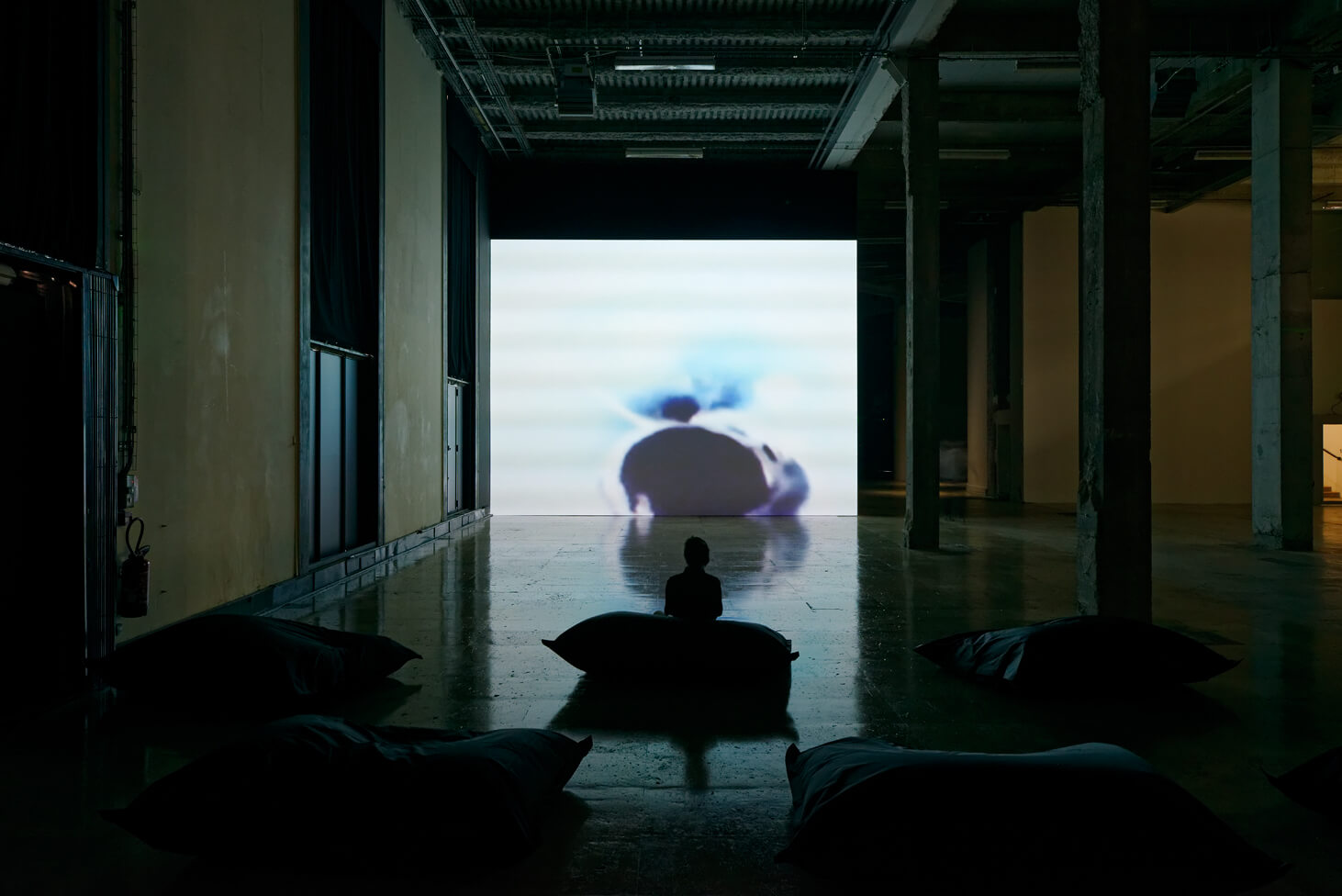 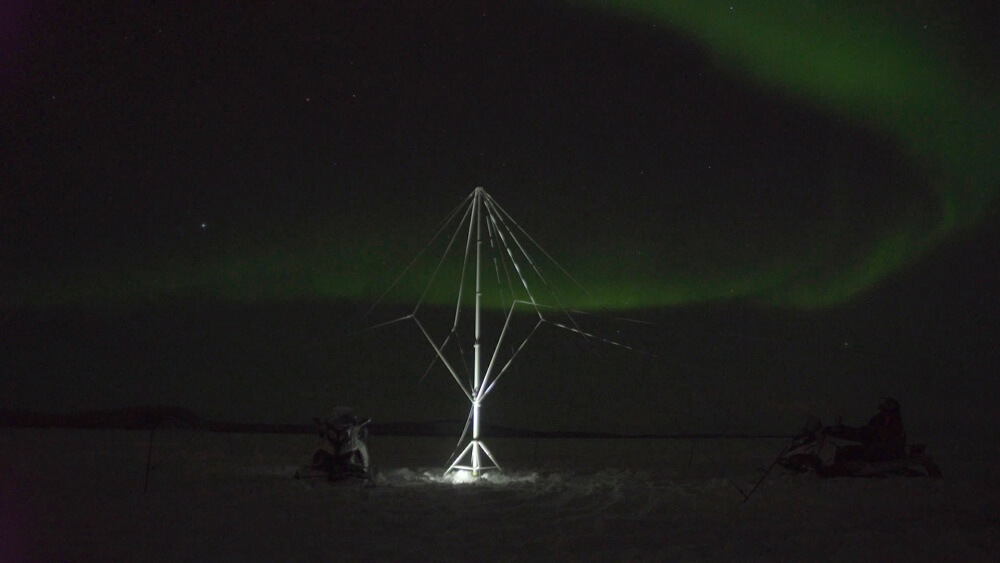 L’intervalle de résonance
Palais de Tokyo is presenting L’intervalle de résonance, an original monumental video installation by Clément Cogitore (born in 1983 in Colmar, lives between Strasbourg and Paris). Following on from his feature movie, Ni le ciel ni la terre [The Wakhan Front], which was shown at the Cannes Film Festival in 2015 and nominated for the 2016 César for Best First Feature Film, and his video Un Archipel, shown in 2011 at Palais de Tokyo, Clément Cogitore is pursuing his exploration of the rational and legendary reverberation of ungraspable phenomena.

The starting point of the video installation devised by Cogitore is based on two unexplained phenomena having physical origins: the supposed perception of sounds emitted by the Northern Lights, and the appearance of a mysterious luminous object in Alaska. In both cases, superstitions and the Inuit and Saami belief systems have disturbed the quest for scientific explanations. Through the images and stories produced by these phenomena, a tale is set midway “between a personal and a collective mythology, between scientific protocol and ritual celebration, between fiction and documentary” » (1)

This exhibition benefits from the support of :