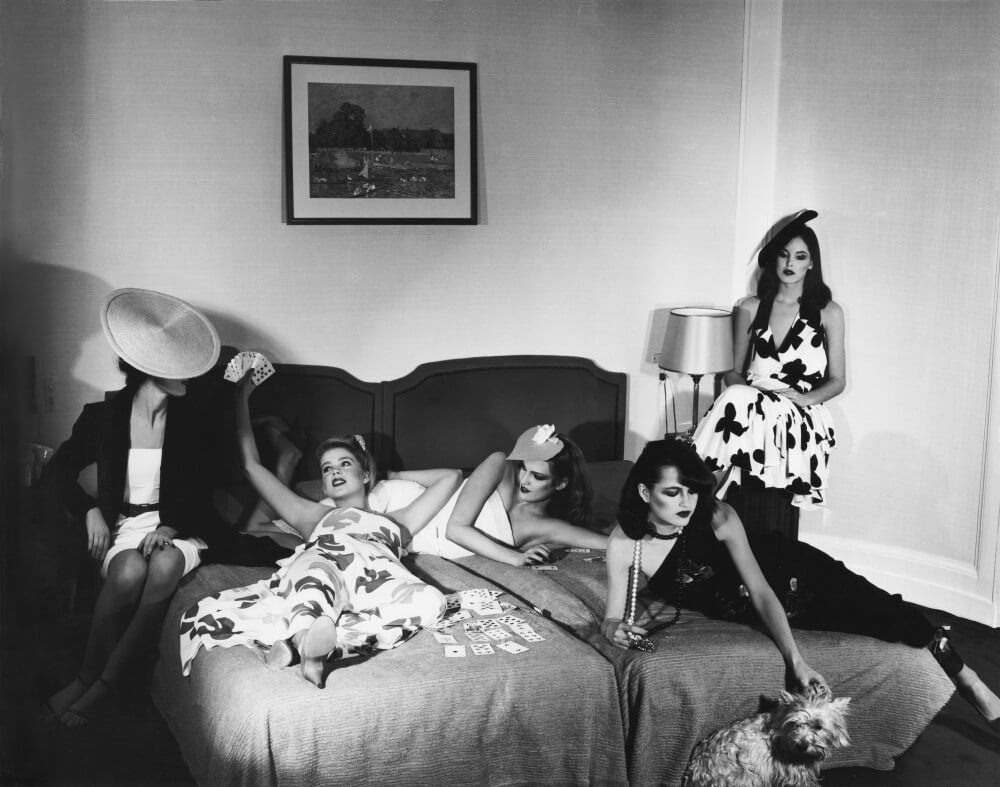 Featuring signature pieces from each of Chloé’s nine key designers – from the Maison’s progressive founder Gaby Aghion, to its present creative director Clare Waight Keller – the show is neither nostalgic nor chronological.

It takes a thematic path through the very best of Chloé’s creativity, pausing at key moments within its history. This approach paints a picture of Chloé that is both familiar and yet unexpected. Iconic looks are presented alongside lesser-known yet equally influential designs. Many of these were rediscovered during the creation of the new archive developed since Waight Keller’s arrival. Most importantly, these are on display to the public for the very first time.

The exhibition is curated and designed by renowned exhibition-maker Judith Clark and staged in the newly refurbished galleries of Le Palais de Tokyo. The centre’s exhibition space was expanded from 8,000 to 22,000 square metres in 2012, making it one of the largest cultural institutions devoted to contemporary culture in Europe.

Chloé. Attitudes has been invited by the president of the palais, Jean de Loisy to inaugurate a cycle of exhibitions entitled “Fashion Program”, organised by estimated curators, celebrating key moments or outstanding figures in fashion history. The Chloé exhibition is presented as part of the autumn 2012 season of the Palais de Tokyo “imagine the imaginary” which explores the artist’s creative process from thought to creation. This theme is at the very heart of the Chloé. Attitudes concept. The exhibition presents the way in which la Maison Chloé has created an identifiable aesthetic and allure that has influenced women’s fashion. It is this ceaseless renewal of the imaginary that transforms the sensitivity of an era.

The programme is a fitting context for a 60th anniversary of Chloé that celebrates modern femininity. The gallery’s rough, concrete walls are the perfect foil for the sensual showcase inside.

The exhibition
Focusing equally on Chloé’s key designers and the Maison’s enduring themes, garment groupings serve to underscore Gaby Aghion’s original vision for the brand. The show encapsulates Aghion’s ambition to create an informal, stylish wardrobe for women who were no longer constrained by haute couture and its indoor lifestyle. This philosophy culminated in her first informal fashion show at the Café de Flore on Paris’s Left Bank in 1956.

While Chloé’s beloved chiffon daywear prompts fond memories of the brand in the 1970s, this association is challenged by the inclusion of bright, graphic prints from the 1960s, references to the Bauhaus and details that echo the work of Aubrey Beardsley; vibrant and tongue-incheek surrealist elements mark the 1980s.