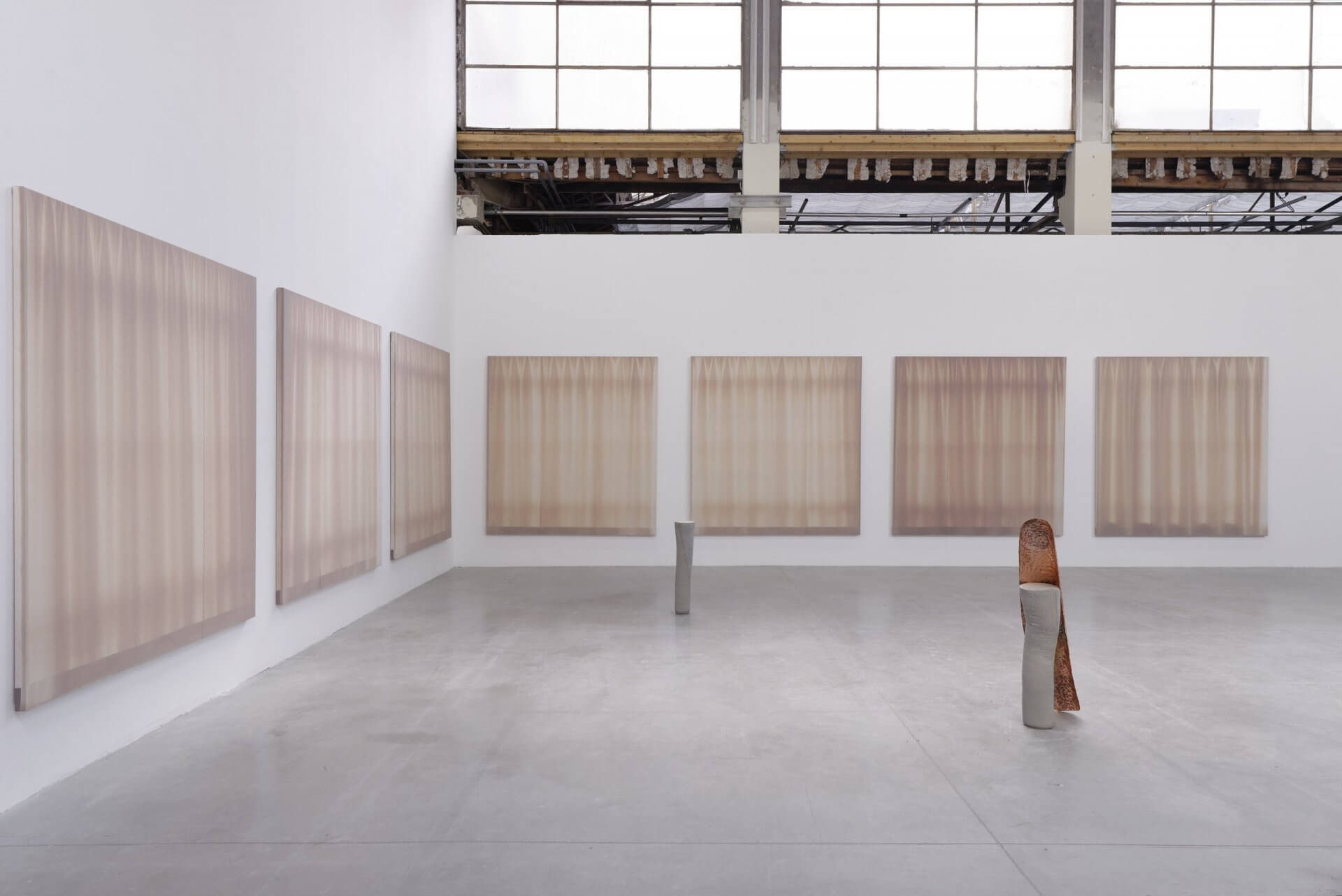 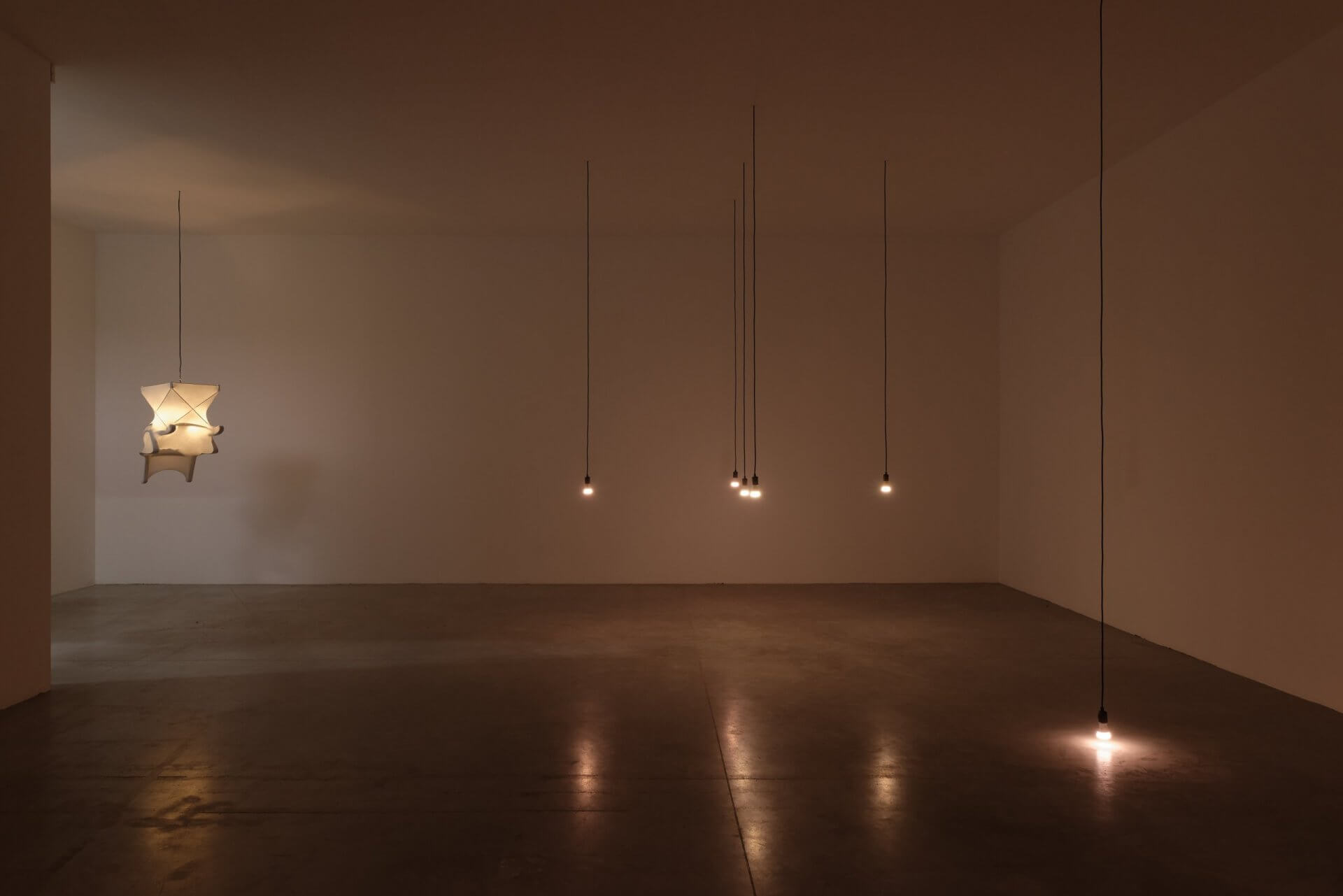 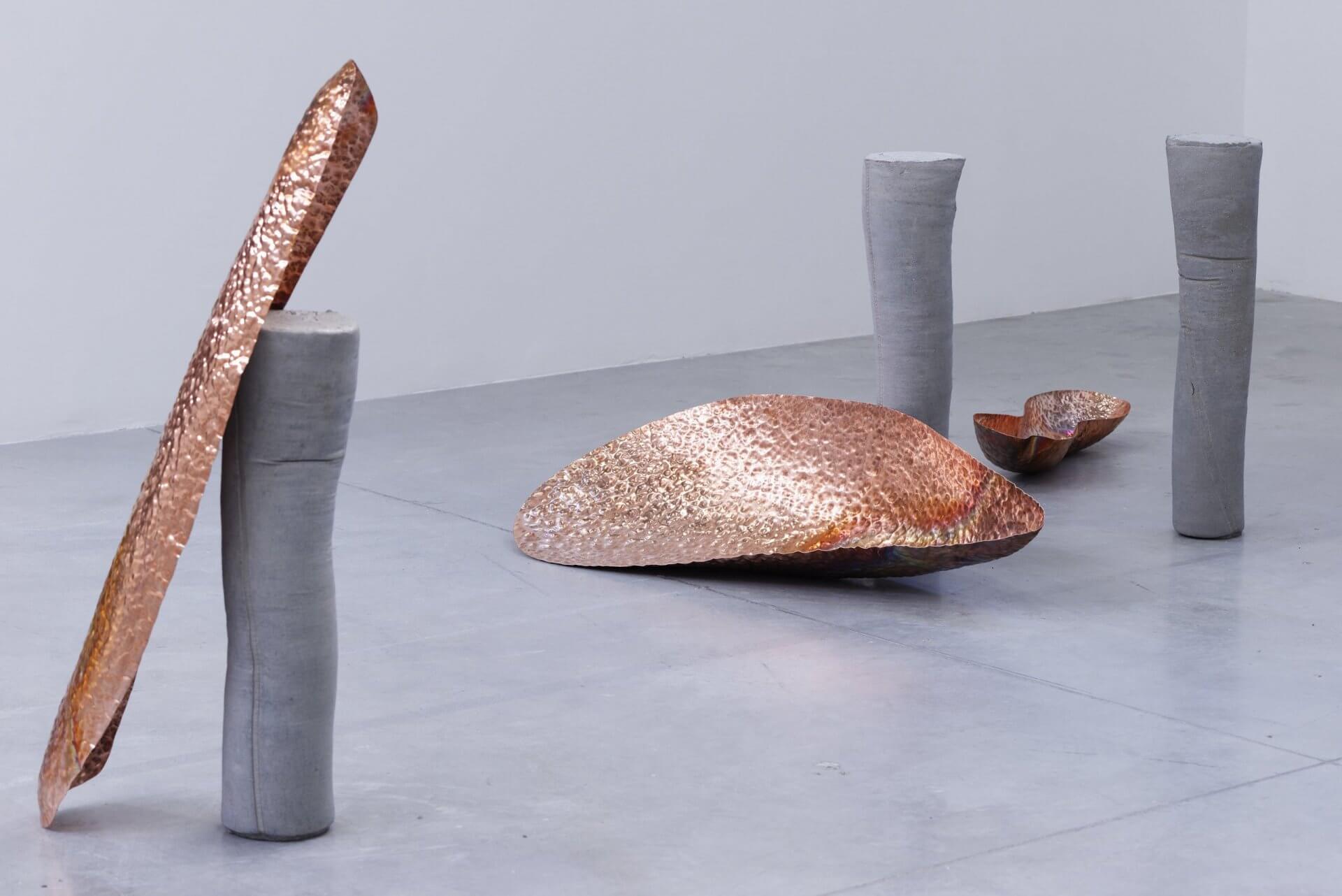 "All Watched Over by Machines of Loving Grace"

Group show
Conceived according to a pathway made up of different ‘affective zones’, “All Watched Over by Machines of Loving Grace” brings together several artists who examine the impact of the market economy and new technologies on the production of our emotions and their representations.
In 1967, the American writer Richard Brautigan handed out copies of a short poem entitled “All Watched Over by Machines of Loving Grace” in the streets of San Francisco. It describes a “mutually programming harmony” between machines, animals and human beings. But this utopia is doomed to fail because it is “watched over by machines of loving grace”. Fifty years later, while machines are everywhere, they have paradoxically faded away, being integrated into all the aspects of our working environments and living spaces.
In the era of the Internet of Things, the digital economy and the marketing of affects, the artworks, some of which are new, that are being presented in this exhibition reflect the influence of monetary exchanges, digital data feeds, and the movements of goods on the production of our emotions, as well as their values and depictions.
The sociologist Eva Illouz uses the expression “emotional capitalism” to describe “a culture in which emotional and economic discourses and practices shape each other, thus producing a broad, sweeping movement in which affect is made an essential part of economic behaviour, and in which emotional life (…) follows the logic of economic relations and exchange.”
While the pieces in this show are based on abstract structures or materialise invisible economic processes, they are nonetheless run through with empathy and subjectivity. Apparently possessing psychological attributes, they reflect the modelling of our imaginaries and the transformation of our affects into logos, products or sales pitches, thus bearing witness to a kind of reification of our emotions and social relationships.
Curator: Yoann Gourmel
With:
Pedro Barateiro: born in 1979 in Almada (Portugal), lives in Lisbon. Former resident of the Pavillon Neuflize OBC, the Palais de Tokyo’s artist in residence programme (2008 – 2009).
Richard Brautigan: born in 1935 in Tacoma (Washington), died in 1984 in Bolinas (California, USA).
Isabelle Cornaro: born in 1974 in Aurillac (France), lives in Paris and Geneva (France / Switzerland).
Marjorie Keller: born in 1950 in Yorktown (New York), died in 1994 in Wakefield (Rhode Island, USA).
Lee Kit: born in 1978 in Hong Kong, lives in Taipei (Taiwan).
Marie Lund: born in 1976 in Copenhagen (Denmark), lives in London (UK).
Michael E. Smith: born in 1977 in Detroit (Michigan), lives in Providence (Rhode Island, USA).
Mika Tajima: born in 1975 in Los Angeles (California), lives in New York (NYC, USA).
Marie Mathématique (Jacques Ansan, Jean-Claude Forest, Serge Gainsbourg, André Ruellan)

Extend your visit of this exhibition with the documentation provided at the Tarmac (level 1):

The Tarmac is a new space of Palais de Tokyo which has been developed in collaboration with students from ENSAD, Paris.
Conceived as a three-dimensional magazine, the Tarmac is an invitation to extend your visit and discover original content curated by guest institutions and artists.

Curator of the Tarmac: Claire Moulène

Extend your visit of this exhibition with our programme of videos in the Point Perché (level 1):

For each season, a programme of videos, conceived by Palais de Tokyo’s curators, in relationship with some of the themes raised by the ongoing exhibitions, can now be seen in the Point Perché.

In association with this show, the Point Perché presents the film All Watched Over by Machines of Loving Grace (three 60-minutes episodes, 2011) by the British filmmaker Adam Curtis.

#SousLeRegard
Open every day except Tuesdays, from noon until midnight.
Buy tickets

“And yet, while the most basic, shared feelings have been reified and exploited so as to produce goods, transforming everyday experiences into exercises of commercial mediation, feeling happy or angry, sad or alone, could remain the lowest common denominator of a humanity ‘all watched over by machines of loving grace’”. Yoann Gourmel

The installation of Lee Kit benefits from the support of Fondation Kadist.